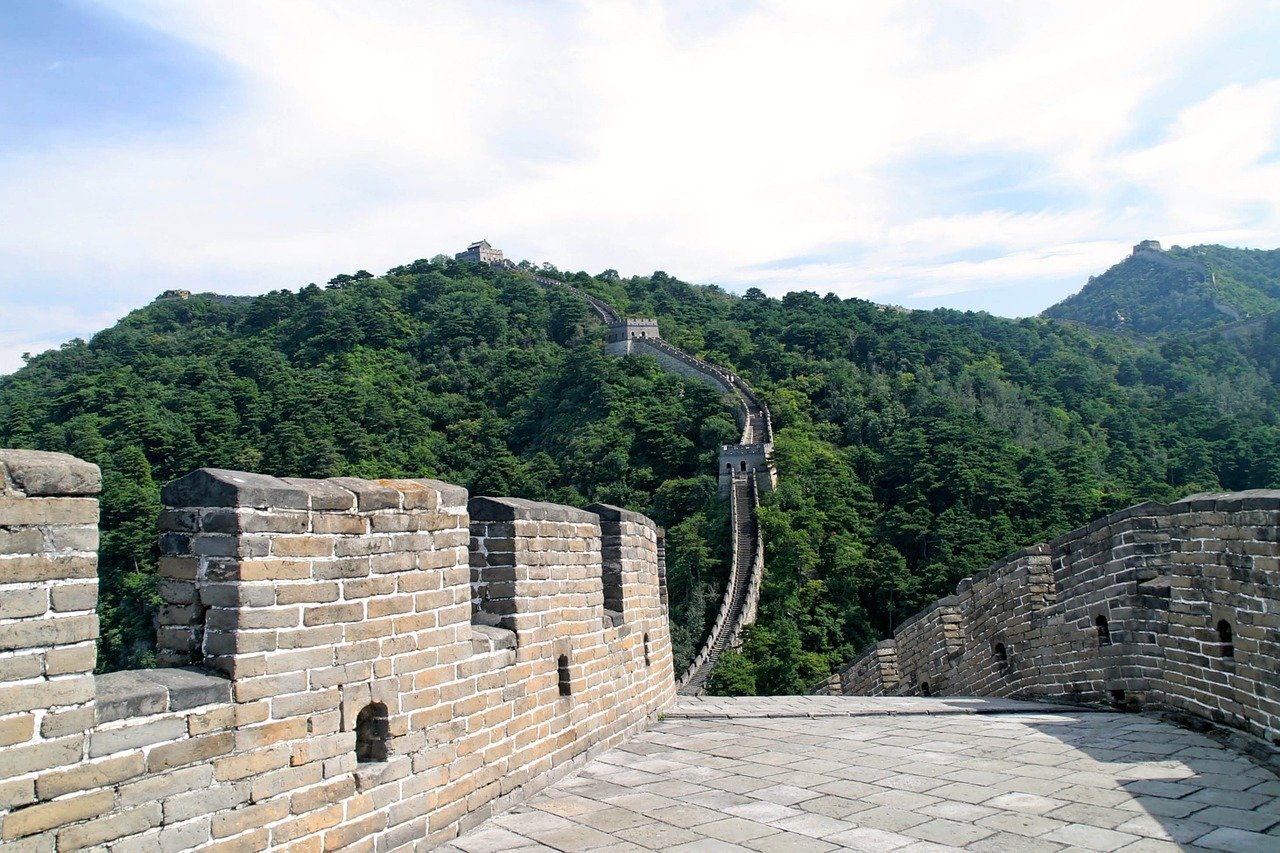 When Alexandra Carpenter was cut from the 2018 U.S. Olympic women’s ice hockey team, she didn’t take long to figure out where she would play next.

"I knew I wanted to go play in China," Carpenter said.

Following her father's advice, she decided to trek to the untraditional hockey market of China, home of the Kunlun Red Star hockey organization. In 2017, a revolutionary project established by the KRS and the Canadian Women's Hockey League created two teams based in Shenzhen, China: Kunlun Red Star WIH and the Vanke Rays.

The objective: Train China's women's ice hockey players ahead of the 2022 Winter Olympics in Beijing.

While Team USA was winning gold at the 2018 Games in Pyeongchang, South Korea, Carpenter was in China, helping mentor the Chinese players for 2022.

Once considered a minor sport, ice hockey in China has seen rapid improvement on the professional level after KRS’s introduction in 2016. Currently the only professional ice hockey organization in China, their teams, who play in Russian leagues, aim to increase participation and popularity of the sport in China as the 2022 Olympics approach.

Today, the Shenzhen KRS Vanke Rays (as they’re officially known after the two clubs merged) play in the Russian Women’s Hockey League and won the WHL championship in March. Carpenter scored the game-winning goal in the final game for the Vanke Rays to win the trophy, while continuing to help the Chinese players develop their play throughout the season.

"It’s nice to be able to teach them more about the sport because it’s not that big over there," said Carpenter. "They want to learn so much, and being able to help them makes my day."Although Carpenter is the teacher on the ice, she is the student beyond the rink.

Of the 25 Vanke Rays players, only nine are from China. With the remaining 16 imports adjusting to life there, Carpenter found that the Chinese players were incredibly open to doing things, swapping hockey sticks for city exploration and teaching the international players their culture.

"They’re all very friendly and very open, Carpenter said. "They’re some awesome people to be around."

It's a lifestyle with plenty of opportunities to learn more about Chinese history and their culture, but it doesn't only reach the players.

Brian Idalski became the head coach of the Vanke Rays in the summer of 2019, after goaltender Noora Räty informed him of the opportunity. His first trip to China marked his first time visiting the country, and he made sure to soak up as much as possible.

"It was cool to be in China and see different cultural things," said Idalski. "To see the Great Wall, to be able to go to Tiananmen Square and the Forbidden City and just take all that history and culture in super awesome."

Coaching the Vanke Rays was Idalski's first high-level coaching position since the University of North Dakota cut their women's ice hockey team following the 2016-17 NCAA season. Upon arrival, he was promptly introduced to the club's expectations.

"There was a tournament to start the year off in Beijing in August," said Idalski. "We literally had like three practices beforehand and the ownership was like, ‘You know, this is a very big tournament. We’re hosting it and it’s very important that we win this.’"

Nevertheless, he quicky used his experience to his advantage, having previously coached athletes from countries like Denmark, Germany, and Norway at North Dakota. With the help of Sun Rui, a former Chinese player who helps translate Idalski’s instructions to the Chinese players, he coached the Vanke Rays, who he described as "very driven and very passionate," to win the opening tournament.

And the Vanke Rays kept winning, taking second place in the WHL regular season before winning every game in the playoffs, despite having to move their home base to Saint Petersburg due to the COVID-19 pandemic. Despite a hasty departure, Idalski knew his team was prepared, having consistently traveled for games for extended periods of time.

"The travel that we had was pretty severe," said Idalski. "It kind of almost prepped us for the end of the year."

Idalski and Carpenter both found themselves in China leading a team who were willing to learn. With the experiences of getting to learn more about China and helping Chinese hockey players, there’s little doubt should circumstances improve, they would want to relive it all again.

"I’d love to go back," said Carpenter. "It’s enjoyable, you just learn so much, and I hope that we can get that season started again this year."