Since the (Upper) North American Women’s Hockey World seems to have settled into a bizarre staring contest with one side committed to blinking at the appropriate time but the other side yet to acknowledge said decision, it feels like an appropriate time to look beyond the immediate set of circumstances and examine some potential investors in women’s hockey that could enter this fray. Here are Five(ish) suggestions that range from serious to ridiculous.

The criteria for selection was fairly simple: 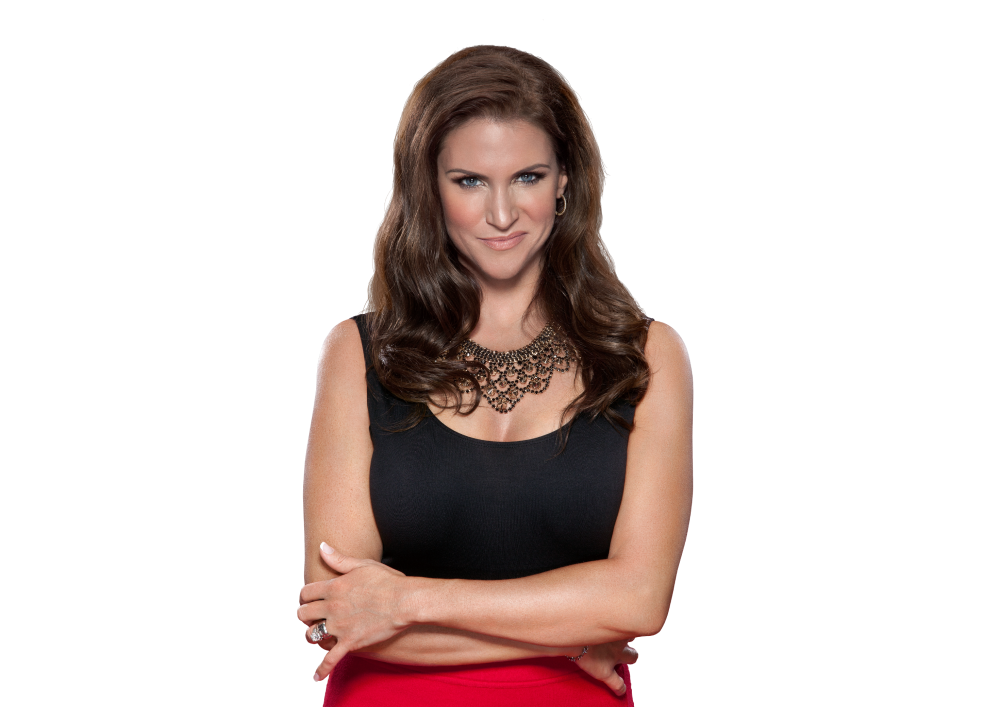 Stephanie is the Chief Brand Officer for World Wrestling Entertainment, a part-time authority character on their television programs and has a rumored net worth of around $45 million.

As the corporate face of WWE Levesque’s job for the past few years has literally been to fly around the world influencing media big-wigs, calling people up to ensure the right message is presented, and hobnobbing with really rich people up to and including the Saudi Royal Family and the current President of the United States. Although there are no details as to who did the handshake, WWE just signed a $1.025 billion five year deal with Fox and have a $1.325 billion five year deal with NBC owned USA network. She also has a connection with Full Sail University and their media programs.

Since 2016, WWE presented her as the "face" of the WWE’s "Women’s Revolution" which included the first ever WWE women's only pay-per-view and women headlining Wrestlemania this past year (we won’t get into a discussion of whether they are first evers *cough*TNA*cough*Shimmer*cough*Stardom).

She also lives in Southern freaking Connecticut just over a half an hour away from Terry Conners Ice Rink, current home of the Whale.

For the first time in a while WWE is experiencing a significant decline in ratings and has seen some new competition for their consistent "hardcore" fanbase so she's going to have a lot more on her plate. She has also been noted to have issues with how busy her schedule is while trying to help raise three daughters and have time to even play a game with her equally busy husband.

Her dad is trying to resurrect the XFL and you never know if she wants to emulate, or surpass, her progenitor. She may just like the idea of supporting a more successful league and rubbing his nose in it at Thanksgiving.

This ... this is actually not a bad idea. There is a whole lot of upside to convincing the "Billion Dollar Princess" to be the power behind Women's Hockey. She doesn’t have the finances to be an individual panacea but her contact list alone means that someone either in the NWHL or the Whale needs to comp her and her family season tickets right now. 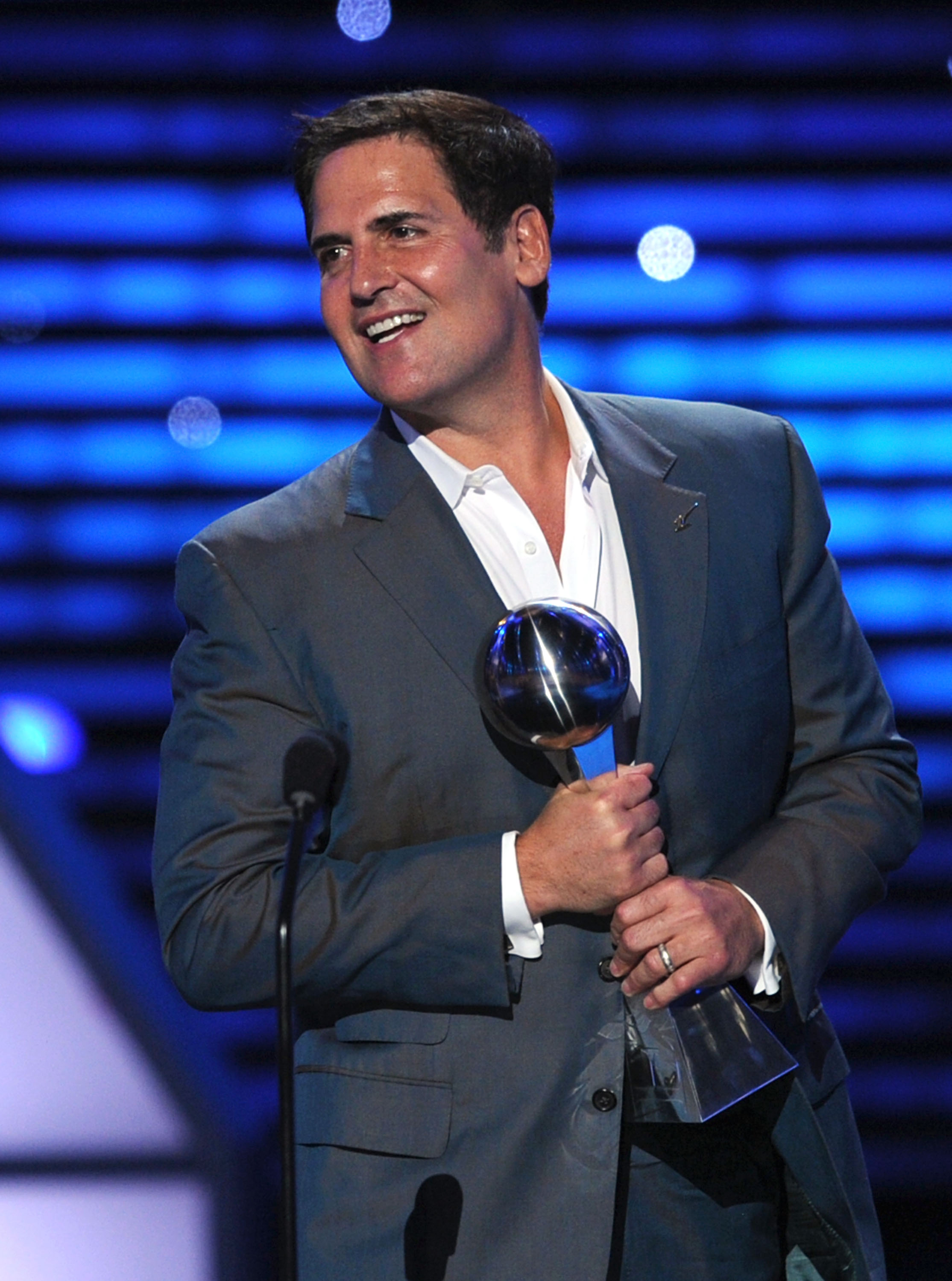 Mark is a self-proclaimed serial entrepreneur who owns, or has owned, a bunch of Internet, movie and television related entities, is on Shark Tank, owns the Dallas Mavericks and has a rumored net worth of $4.1 billion.

Mark has a lot of money and is willing to spend it on sports. Given his belligerent attitude toward the NBA he would probably be quite willing to stick a middle finger right in the face of the NHL for kicks and, let's be honest, becoming a significant investor in the NWHL for the purposes of creating a league that makes money would be a middle finger. He is the chairman of AXS television and is always looking for content. His PR reps would love to show him as a redeeming figure for women.

His PR reps would love to show him as a redeeming figure for women because his companies have been rather horrible to them. He just settled a lawsuit and then went above and beyond paying a fine set forth by the NBA for both enabling and having a blind eye toward significant sexual harassment in the Mav’s organization. Hopefully he has a private jet capable of holding all of that baggage.

The NHL tends to come across as a misogynistic athletic organization that likes to pretend they are inclusive while winking at places like an organization that rhymes with Bunch of Tools. Mark at least appears to show contrition for his actions.

As potentially ugly as a Cuban enhanced NWHL would be, if they could prove a business case he might raise an speculative eyebrow. He is a very savvy businessman and would need to see proof of potential profit or at least the idea of breaking even and building into a new market, things he is rather good at doing. Even if his PR people might want it there would be no doing it for the Mark Cuban

He also makes no bones about wanting to own a MLB team and this could work for or against him depending on whether the old boys club in baseball gets annoyed at the aforementioned middle finger to a neighboring league. 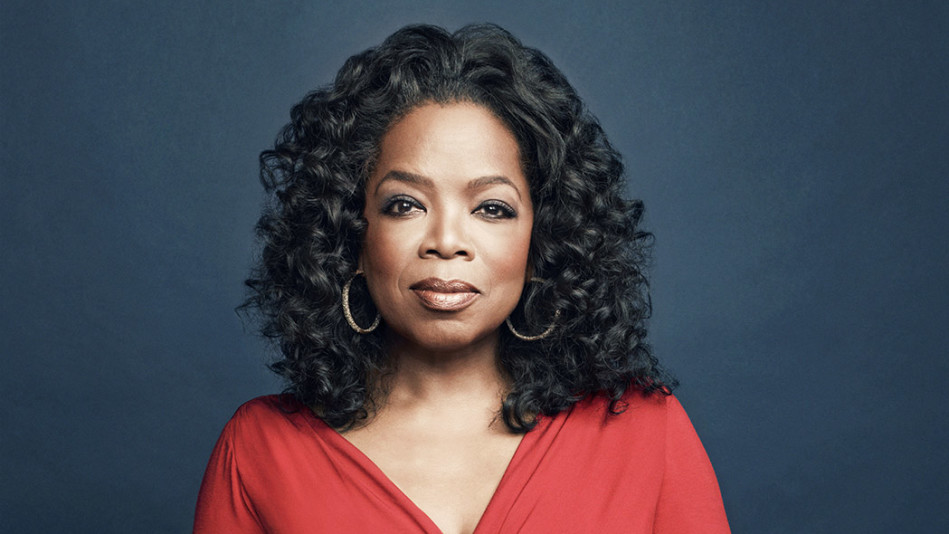 The Queen of daytime television. She is estimated to be worth $2.5 billion.

She might be a bit busy running for President. Maybe. At this point who the hell even knows but she’d still be better than Biden.

The power and influence she would bring would be immense. Women’s hockey would be immediately thrust onto the radar. She has a minority stake in OWN which, let’s be honest, could use some programming.

Who knows? Oprah is Oprah and she moves in mysterious ways. She’s not known as a significant business investor but she did join a group that eventually lost out on buying the LA Clippers. She has a history of focusing on women's empowerment. If presented with a case she might be willing to at least take a look.

Offspring of a NFL Owner 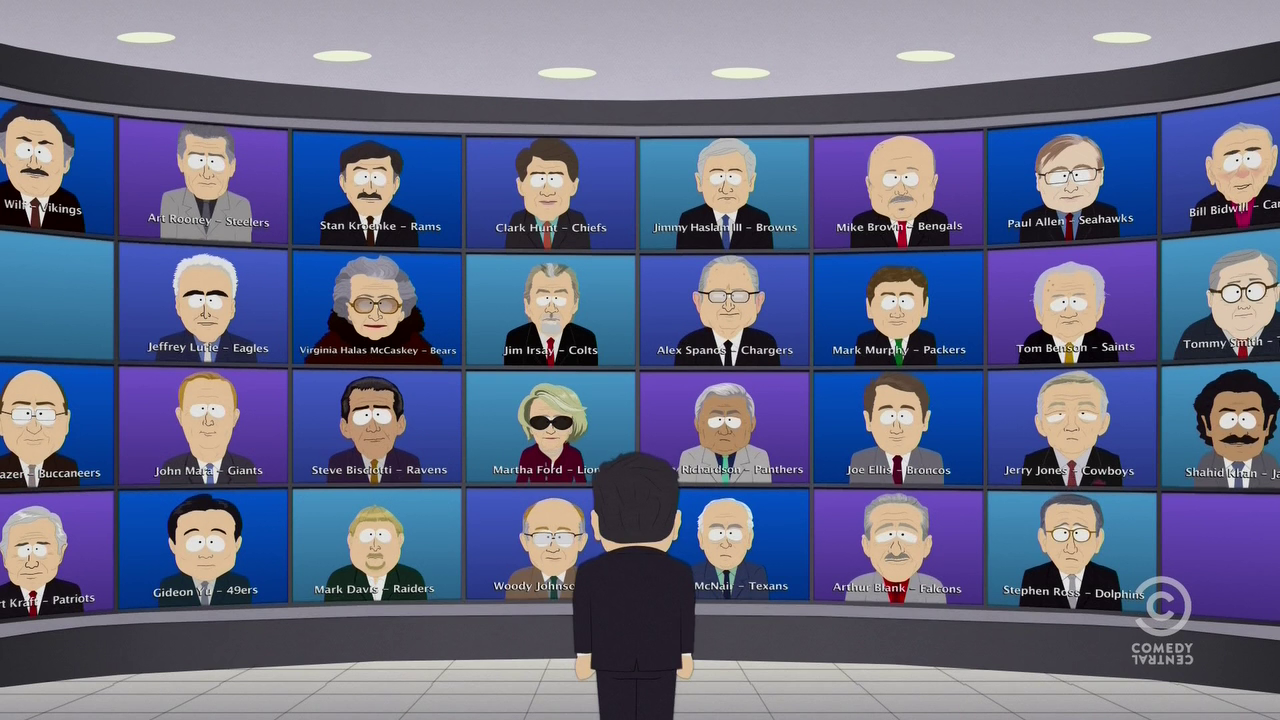 Child of one of these people. Net worth varies.

Money, money money. The NFL, even with declining ratings and a problem with people taking their children out of the sport, is the sports juggernaut that competes pretty much with FIFA and the IOC for supremacy. It is also the only league with a PA that actually gives a damn about women's hockey if twitter accounts are the true barometer of support.

We stand in support of women's hockey players as they fight for the benefits and conditions that they deserve as athletes and workers. ✊ https://t.co/bTTALwVdcg

Most of the ownership is very conservative, fiscally and politically, and not likely to want to rock the boat with another league. The Pegulas own both the Bills and the Sabers and have look to be falling in line with whatever the NHL is up to rather than going on their own. The likelihood of another owner, or heir, challenging one of their own is slight.

Ownership offspring are willing to take a chance going after another sports market. Sahid and his son Tony Khan, have gone all in on All Elite Wrestling which is going head-to-head with WWE and they just signed a television deal with TNT.

If Kim and Terry aren’t jumping in on their own there is little chance someone else would jump which is disappointing given the amount of money everyone in this little club has available. 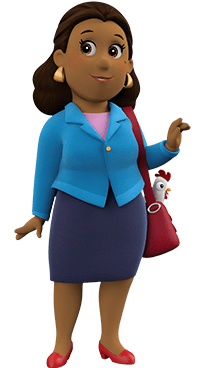 Longstanding Mayor of Adventure Bay who’s net worth is unknown but looks to be co-heir of a substantial, if erratic, fortune from her gold claim hunting uncle.

There’s a high level of technology in Adventure Bay and Mayor Goodway has access to it. Performance training and analytics could be taken to new heights provided those with allergies have access to an antihistamine. She also is very recognizable to the next generation of fans.

Although she is a woman in a leadership position, her community is not exactly a bastion of equal rights and full representation.

Did anyone else notice that in season one she just outright steals Chickaletta? Seriously. The chicken is on the roof of the barn when the hot-air balloon goes by and Mayor Goodway just calmly puts her in the purse.

She might still be a better option than the NHL. Also, I may have binged watched with my son last week when he was sick.